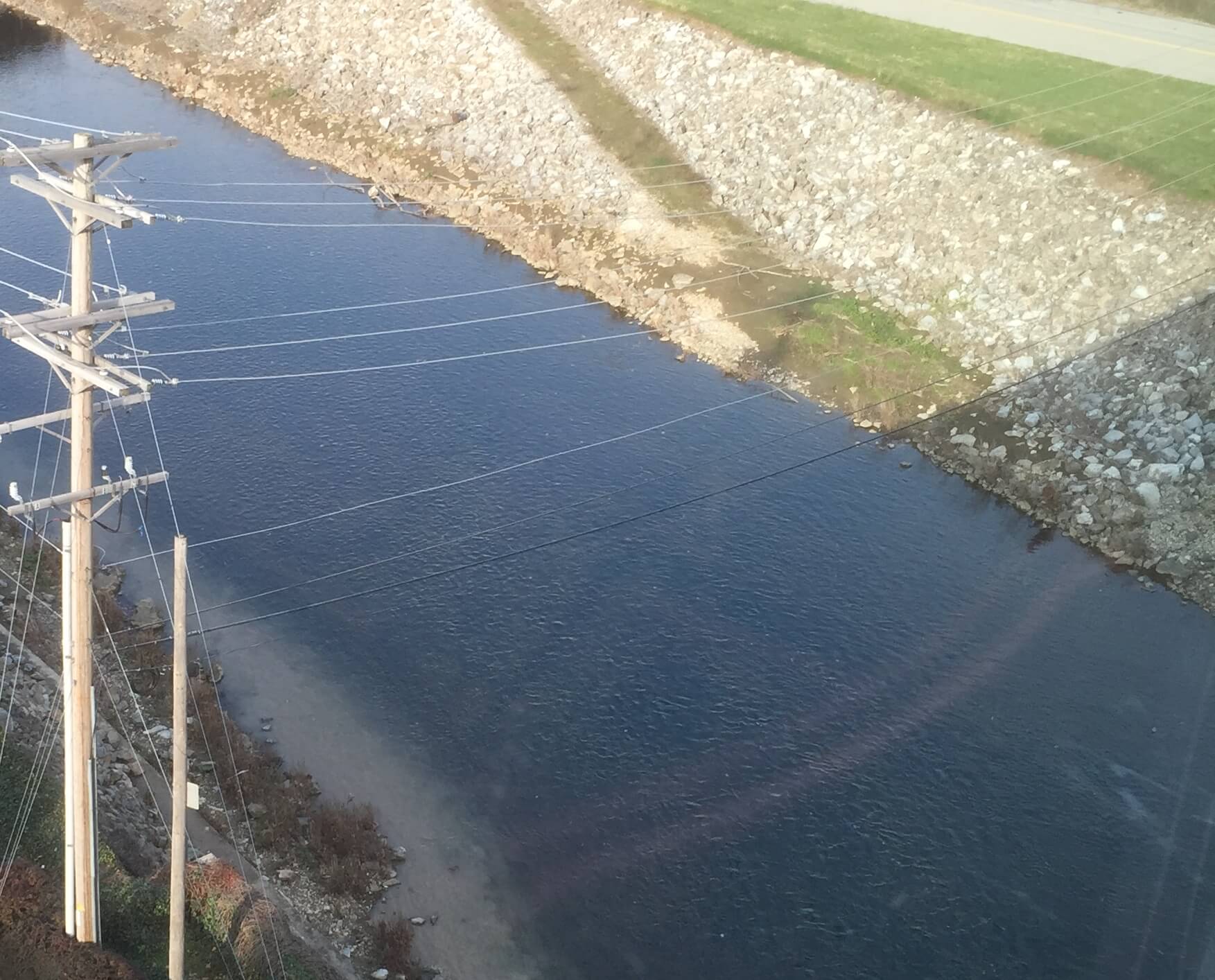 In an opinion issued on January 11, 2017, the Commonwealth Court sharply limited the Pennsylvania Department of Environmental Protection’s (“DEP’s”) ability to assess civil penalties for violations of Pennsylvania’s Clean Streams Law. The case before the Court involved a proposed $1,270,871 DEP penalty against EQT Production Company for leaks from an impoundment that held contaminated water associated with EQT’s gas fracking operations. Within 12 days of notifying DEP of the leak, EQT emptied the impoundment and took other steps to curtail the release resulting from the leak.

The majority of DEP’s proposed penalty was based on “new continuing, and ongoing impacts to multiple waters of the Commonwealth.” DEP argued to the Court that it could base its penalty on every day that the contamination released from EQT’s impoundment remained in a water of the Commonwealth, in this case for a total of 878 days. EQT, on the other hand, argued that its violation lasted only approximately 12 days, the time when pollution was actually discharged to a water of the Commonwealth (e.g. a stream, pond, lake, or groundwater). The Court’s ruling will likely result in a significantly lower penalty against EQT.

If the Court’s ruling is not reversed on appeal, it will likely have impact on the magnitude of civil penalties that DEP can assess against businesses and municipalities as a result of unpermitted discharges. This does not necessarily mean, however, that penalties will henceforth be minimal. DEP considers other factors in addition to the duration of a violation when calculating civil penalties, such as damage to the environment and prior violations. Stock and Leader’s Environmental Law Group will continue to monitor developments related to civil penalty assessments and are available to advise business and municipal clients on this issue.