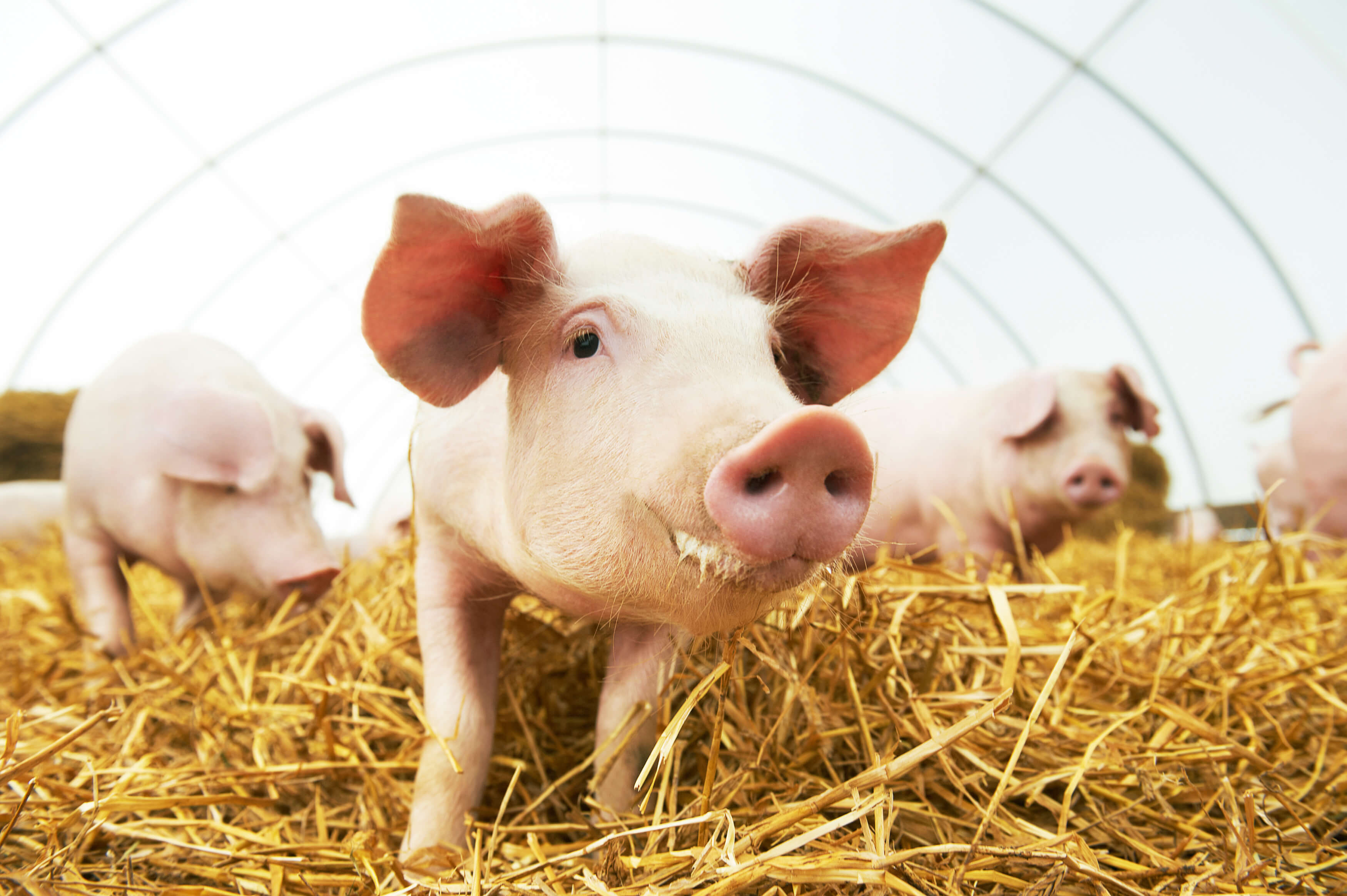 PA Farmland Preservation: What You Need To Know

Eminent Domain: What is it, what are my rights, and what to do?

Often, controversy related to the agricultural industry is created by groups outside the industry, such as animal rights groups or environmentalists. However, controversy within the agricultural industry is not uncommon, especially when it relates to the Grain Inspection, Packers, and Stockyards Administration (“GIPSA”) legislation and regulations. Most recently, dissention arose when a new rule was proposed by the United States Department of Agriculture (“USDA”). The proposed rule has been dubbed the “Fair Farmer Practices” rule (“Rule”) and is intended to eliminate the requirement that “proof of harm or likely harm to competition” is found in order to prove a violation of the Packers and Stockyards Act.

Let’s back up for a moment, though, and review what GIPSA and the Packers and Stockyards Act is supposed to accomplish.

The meat industry has long been dominated by only a handful of companies. Today, Tyson, JBS USA, Cargill Meat Solutions, and Smithfield Foods frequently appear at the top of the list for largest providers of animal protein. These four companies are estimated to contribute approximately 80-85% of  U.S. beef alone.  When an industry is dominated by so few competitors, there can be temptation to work together in order to stay at the top. In the early 1920s, the then-reigning meat companies (Swift & Company, Armour & Company, Cudahy Packing Company, Wilson & Company, and Morris & Company) often engaged in anti-competitive practices to collude against poultry, swine and cattle growers by depressing the amount they paid the farmers and raising the price for consumers. Today, through GIPSA and the legislation that preceded it, the U.S. meat industry is one of the most heavily regulated in the world. This is in large part due to the lessons learned in the 20th century.

GIPSA, a sub-agency of the USDA, was established in 1994 to facilitate the marketing of livestock, poultry, meat, cereals, oilseeds, and related agricultural products, and to promote fair and competitive trading practices for the overall benefit of consumers and American agriculture. GIPSA’s mission is carried out in two different segments of American agriculture. The Federal Grain Inspection Service provides the U.S. grain market with Federal quality standards and a uniform system for applying them. The Packers and Stockyards Programs enforces the Packers and Stockyards Act of 1921 to promote fair and competitive marketing environments for the livestock, meat, and poultry industries. In part, it acts as sort of an anti-trust law and makes collusion illegal.

The Packers and Stockyards Act (“Act”) does not apply to persons marketing their own livestock or buying livestock for their own stocking or feeding purposes. It does apply to entities or persons engaging in the business of marketing livestock, meat, and poultry in interstate or foreign commerce, e.g. packers, swine contractors, stockyard owners, market agencies, dealers, and live poultry dealers (“regulated entities”). It should be noted that feedlots are exempt from the Act as per a federal decision from 1977.

Whenever a change to the Act is proposed, it usually is hotly contested by either farmers’ associations or the regulated entities, depending on the proposed change. In this situation, the regulated entities and even some farmer associations are extremely opposed to the Rule. The Rule would specifically provide that the Act protects against conduct or actions that can be found to violate the Act without a finding of harm or likely harm to competition. Without the Rule, when GIPSA seeks enforcement for violations of the Act, GIPSA has to show that the actions being taken by the regulated entity actually caused harm or would likely cause harm to the competitive market. Representatives from the National Pork Producers Council, National Cattlemen’s Beef Association, and other large farm lobbying groups have stated that the Rule would only encourage regulated entities to become even more vertically integrated, having the opposite effect than the Rule intends. American Farm Bureau Federation has stated that they support the Rule, saying it will level the playing field for farmers.

In addition, two other proposed rules relating to the Act were put on hold. One of the proposed rules provides GIPSA with a set criteria for determining whether a dealer who provides contract growers with young birds is compensating the grower fairly. The other proposed rule clarifies the conduct that GIPSA considers “unfair, unjustly discriminatory, or deceptive and a violation…” and clarifies criteria that the GIPSA would consider in determining whether conduct by a regulated entity constitutes an “undue or unreasonable preference or advantage” in violation of the Act.

If you feel that these proposed rules are something that you would like to submit comments on, or if you have a question about how the Packers and Stockyards Act may apply to a situation you are experiencing, please do not hesitate to contact our Agricultural Industry Group.