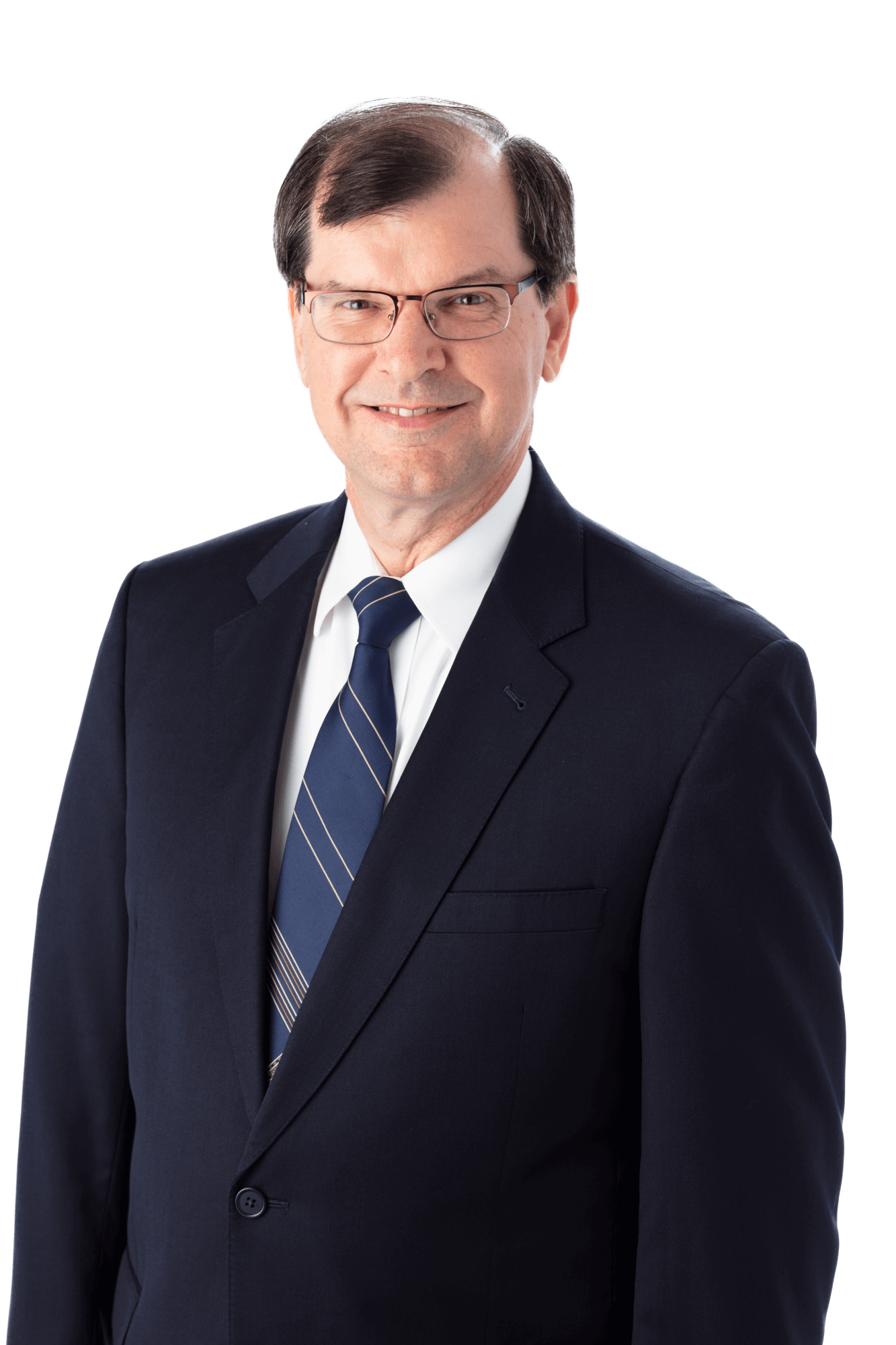 About Walter A. Tilley

Mr. Tilley is Chair of the firm’s Litigation Practice Group.  He is also a member of the Business and Municipal Practice Groups.  His concentration is on commercial litigation, labor and employment issues, and business and corporate matters.

Mr. Tilley has been practicing business, employment, and litigation law for twenty-five years.  He has litigated in York, Lancaster, Dauphin, Cumberland, Snyder, and multiple other counties, before the Commonwealth, Superior, and Supreme Courts of Pennsylvania, in the United States Court of Appeals for the Third Circuit, and in the U.S. District Courts in the Eastern and Middle District in Pennsylvania.  He has negotiated collective bargaining agreements on behalf of corporations and municipalities.  Mr. Tilley regularly speaks on current Human Resources topics, including the employer perspective on the new health care legislation, regulatory compliance, the Family and Medical Leave Act (FMLA), Americans With Disabilities Act (ADA), discrimination in the workplace, Fair Labor Standards Act (FLSA), human relations, and other employment and labor issues.  With the development of the new Federal rules regarding Electronically Stored Information, Mr. Tilley also assists businesses with their computer-related and document retention and preservation needs.  He has developed legal protocols for access and use of computer hardware and software, and has been a frequent speaker on these legal and technology issues.

Read All Posts From Walter

by Sarah L. Doyle and Walter A. Tilley and Steven M. Hovis and Christopher L. Harris

Where Should I Resolve My Business Dispute?