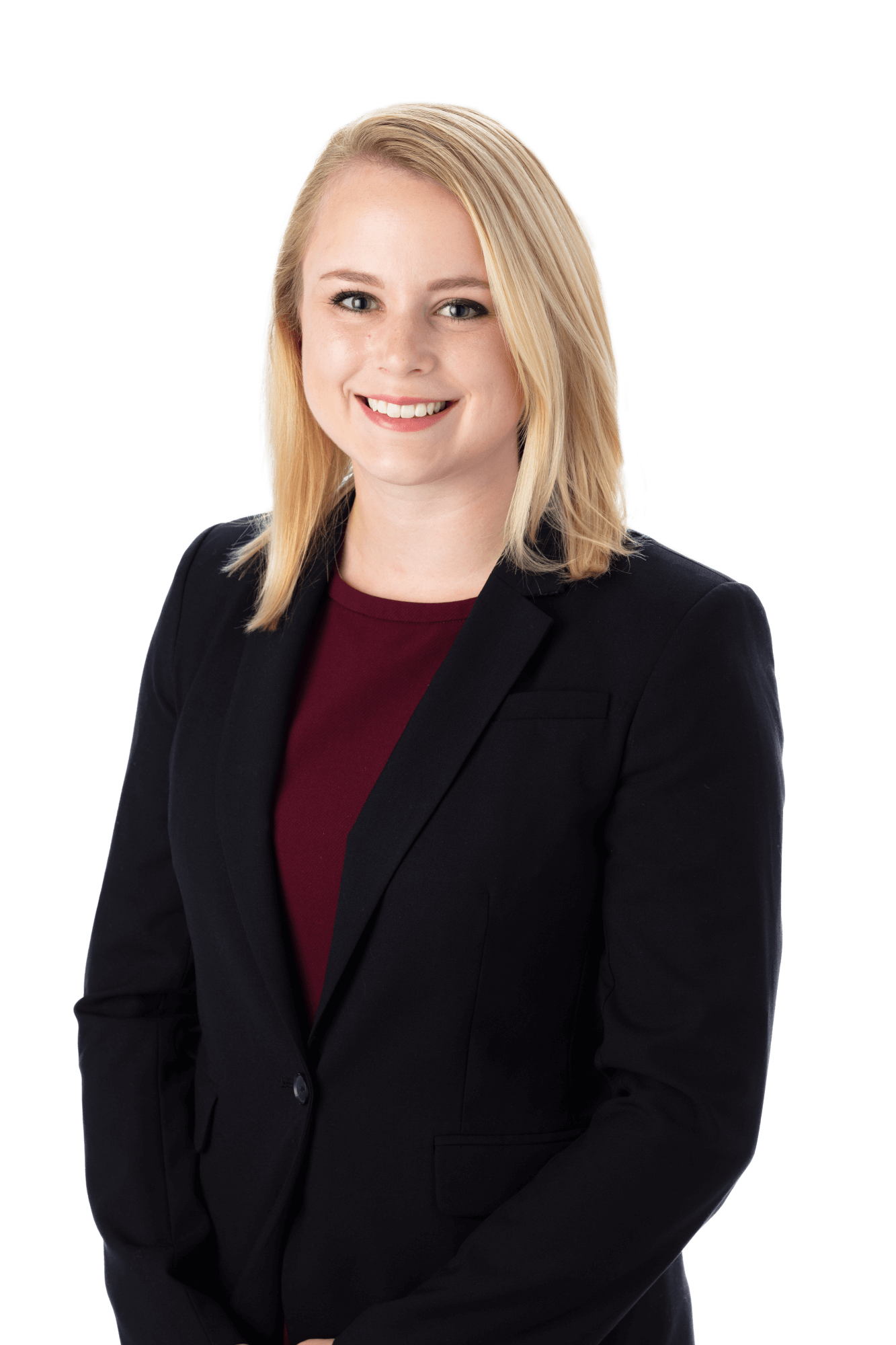 Ms. Doyle is a member of the firm’s Business, Municipal, and Agricultural Industry Groups, with a focus on employment and litigation matters.

At Stock and Leader, Ms. Doyle represents both private and local government clients on an array of overall governance issues and day-to-day operational matters, such as creating and implementing policies and internal operating procedures, advising on personnel matters including discipline and termination issues, counseling on risk management in the workplace, and providing guidance and advocacy during litigation and pre-litigation. She regularly speaks on current Human Resources topics, including the employer perspective on Pennsylvania’s medical marijuana legislation, the Family and Medical Leave Act (FMLA), Americans With Disabilities Act (ADA), discrimination in the workplace, Fair Labor Standards Act (FLSA), and other employment and labor issues. Additionally, she has represented clients in business, real estate, zoning and land use, municipal, and employment litigation matters at the Court of Common Pleas, Superior Court, Commonwealth Court, the U.S. District Court in the Middle District of Pennsylvania, and the United States Court of Appeals for the Third Circuit, as well as the Pennsylvania Human Relations Commission and Environmental Hearing Board.

Read All Posts From Sarah

What Should I Consider When Drafting a Non-Compete ...

From the Farm to the Firm: Growing Up ...