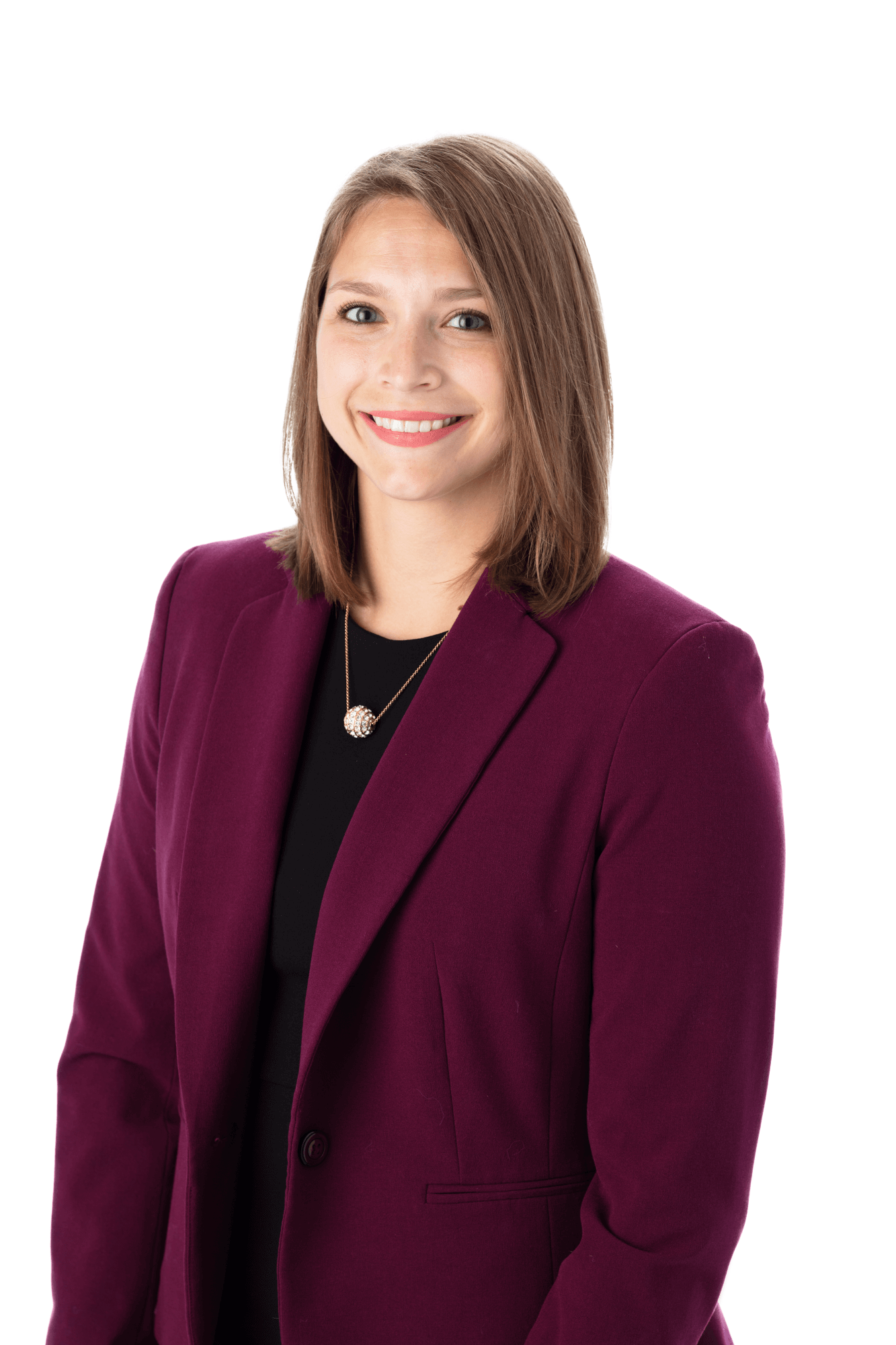 Ms. Hynes is a member of the firm’s Business and Real Estate Practice Groups, focusing her practice in the areas of business and commercial transactions, intellectual property, business planning, and commercial real estate and finance.

Ms. Hynes was admitted to the Pennsylvania Bar in 2013 after earning her Juris Doctorate from The Dickinson School of Law of The Pennsylvania State University. During law school, Kate served as a Senior Editor for the Penn State Journal of Law and International Affairs. Prior to law school, Ms. Hynes interned as a financial analyst for JPMorgan & Chase Co.

Ready to Register My Trademark – What’s Next

Read All Posts From Kate

Due Diligence When Purchasing a Commercial Property

by Neil A. Slenker and Kate E. Hynes