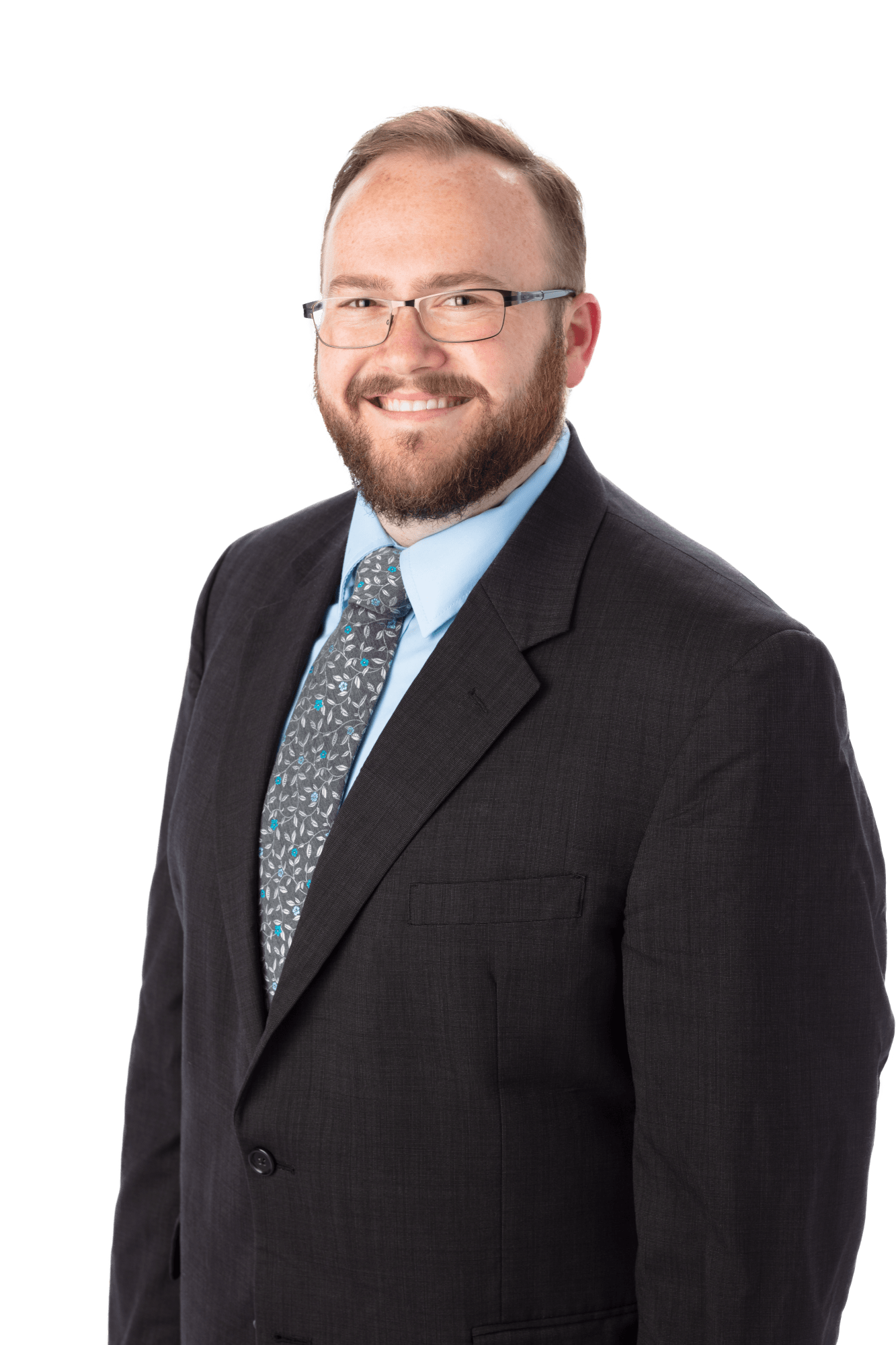 Attorney Harris is a member of the firm’s School Law Group, focusing his practice in all areas of public education. Specifically, Chris counsels school administrators on labor and employment law, including collective bargaining agreements; Americans with Disabilities Act; regulatory changes to Title IX, including sexual harassment and sex discrimination.

A Texas native, Chris received a B.A. in History from Southern Arkansas University in 2013. He then earned a Juris Doctorate in 2018 from The Pennsylvania State University Dickinson School of Law, where he served in a variety of leadership positions, including Vice President of the Student Bar Association, Secretary of the Women’s Law Caucus, and Treasurer of the Phi Alpha Delta Law Fraternity. Also, during his law school career, Chris spent six months in Nijmegen, Netherlands, where he pursued a Master of Laws degree from Raboud University.

Omnibus School Code Changes and other Recent Legislation Worth Noting

Read All Posts From Christopher

by Sarah L. Doyle and Walter A. Tilley and Steven M. Hovis and Christopher L. Harris

Stock and Leader Elects Doyle and Dalton as ...