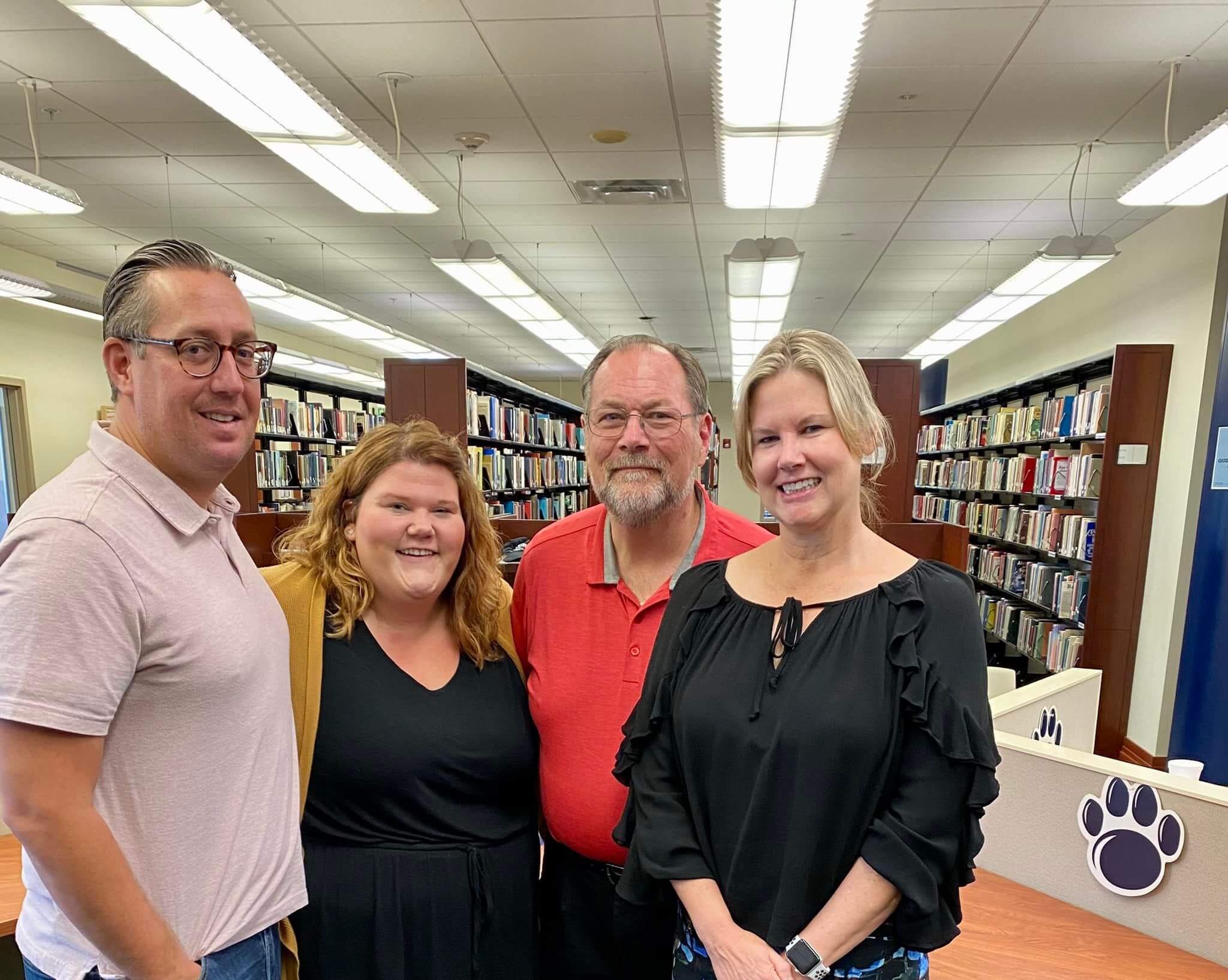 Additionally, several employees at Stock and Leader joined volunteer attorneys, paralegals, and event staff assisted in preparing (free) estate planning documents for first responders, veterans, and their significant others throughout the county.

This annual event known as “Wills for Heroes” provides those on the frontlines of personal safety – police, fire, emergency medical personnel, and other first responders – with the tools needed to prepare for their future.

After the 9/11 attacks, the Wills for Heroes Foundation established the “Wills for Heroes” program to provide first responders and veterans with fully executed, witnessed, and notarized wills, living wills, health care and financial powers of attorney, free of charge.