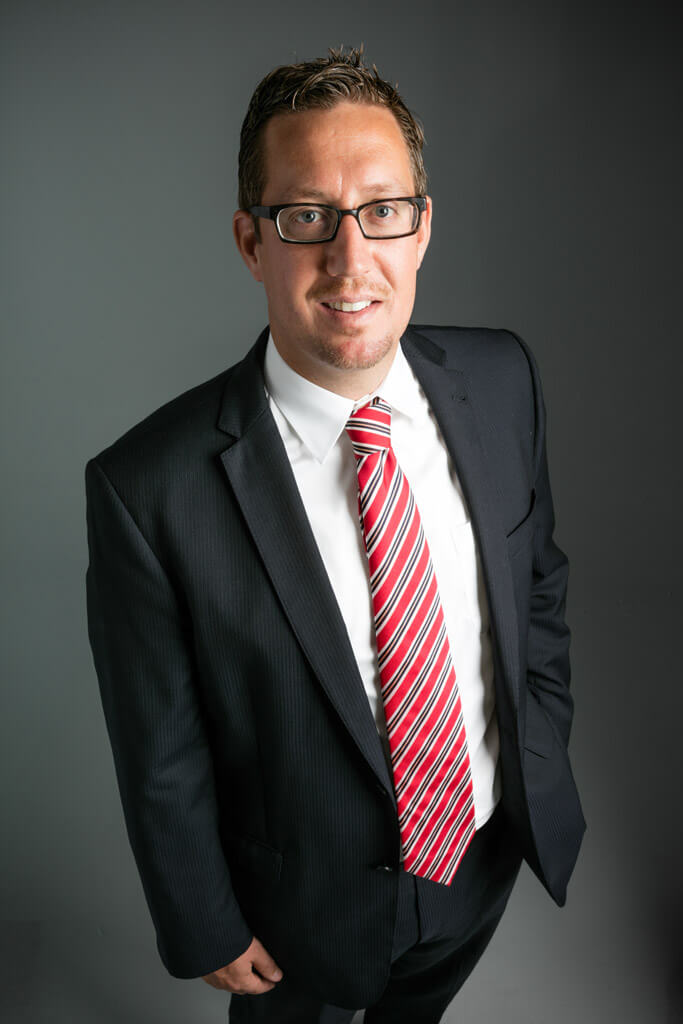 Welcome to the Partnership!

We’re excited to announce that Attorney Mac Brillhart has been named a Partner in the firm!

After working in finance with JP Morgan Chase and subsequently graduating from the Widener University School of Law, Mac joined Stock and Leader’s Estates Group in 2010. Seven years later, in January of 2017, he was named a Partner in the firm.

Throughout the course of his practice, Mac has provided counsel and advocacy to individuals regarding wealth preservation and succession planning, routinely assisting clients with wills, trusts, powers of attorney, advanced medical directives, and fiduciary litigation, as well as estate and trust administration. Additionally, he maintains a thriving elder law practice advising clients on the preparation of Medical Assistance applications and the utilization of various Medicaid Planning techniques.

Outside of the office, Mac is involved with a number of community and nonprofit organizations such as the York Suburban Education Foundation, the York County Estate Planning Council, the Margaret E. Moul Home, Leave A Legacy© York County, and the Rotary Club of York. He is also active in the York County Bar Association, primed to serve as its President in 2018 and regularly providing pro bono services to deserving members of the York community through his role as Coordinator of the Wills for Heroes York County Chapter. In this capacity, Mac oversees volunteer attorneys and staff as they prepare free estate planning documents for veterans, first responders, and their significant others during the organization’s annual event.