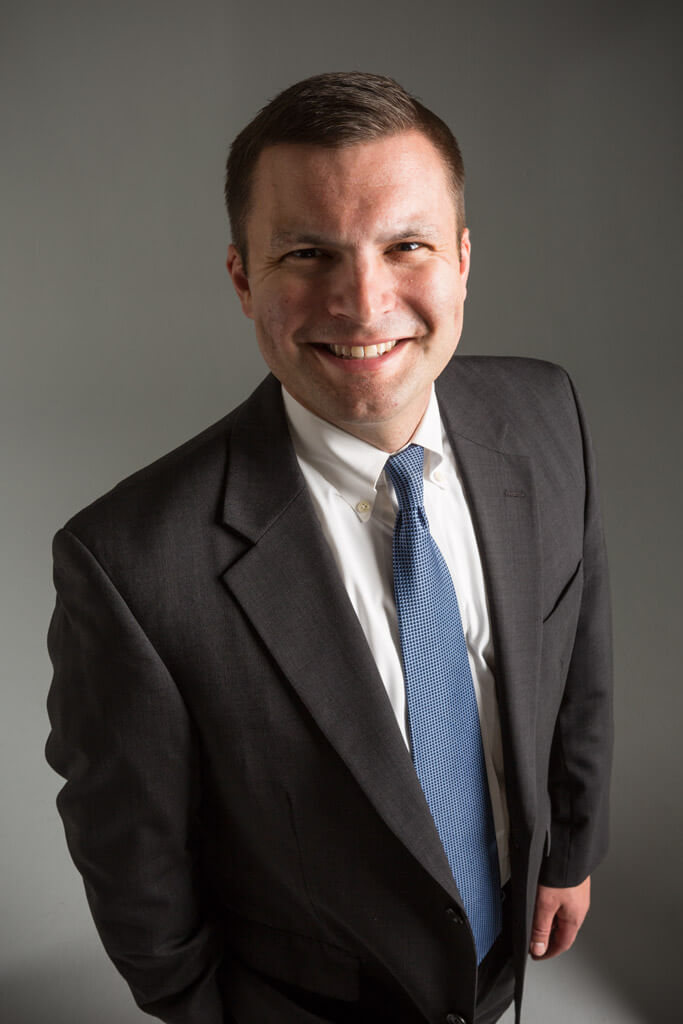 From Big Brother of the Year to Vice President, School Law Attorney Gareth Pahowka has certainly made an impact on the lives of young people across the county through his work with Big Brothers Big Sisters of York and Adams Counties.

After serving as a volunteer mentor for six years, Attorney Pahowka was recognized by the Big Brothers Big Sisters State Association as Pennsylvania’s Big Brother of the Year in early 2014 and later that year was named Vice President of the organization’s local chapter.

A former public school educator, Attorney Pahowka is a member of the firm’s School Law Group concentrating his practice in all areas of public education, including special education, student discipline and employee misconduct.