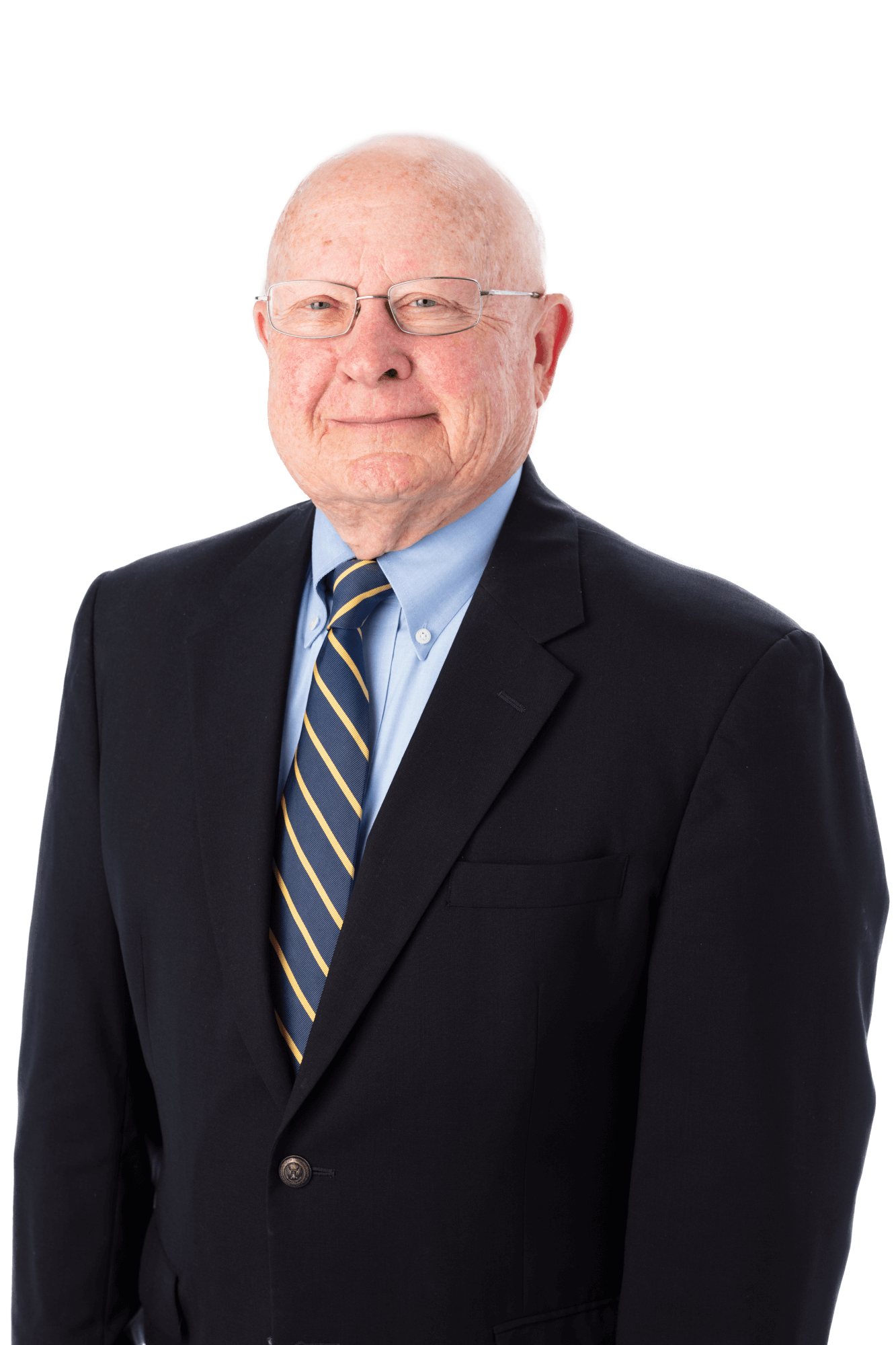 Stock and Leader Announces the Passing of D. Reed Anderson

We are deeply saddened by the loss of our colleague and friend, D. Reed Anderson, Esq. Reed has left an indelible mark on the greater York County community and the legal profession.  He was a consummate gentleman, equally comfortable in a corporate board room or southern York County fire hall.

Reed’s career with Stock and Leader began on January 26, 1970. Even fifty-one years later, his strong devotion and service to individual and business clients in the York area persisted as he provided counsel in real estate, zoning and land development, estate planning, estate administration, and general civil law.

Steve Hovis, Managing Partner for Stock and Leader, noted that “Reed was a model of dedication, professionalism and courtesy.   His commitment to his clients, the community and Stock and Leader are unmatched.   We cannot thank him enough for the profound impact he has had on our culture and every young associate that has grown up within the firm.  He will be truly missed.”

In addition to his law practice, Reed gave countless hours of service to his community locally and regionally, a passion instilled in him by his parents, who left their own legacy of service. In his hometown communities, Reed was active in the local fire company, served as President of the Mason-Dixon Public Library, and was an elder of Centre Presbyterian Church.  A graduate of Kennard-Dale High School, he served his Country as a Captain in the Vietnam War.

Reed was the former Chair of the WellSpan Health Board of Directors, York County Chamber of Commerce, YorkCounts, SpiriTrust Lutheran Board of Trustees, and York County March of Dimes. Reed was elected in 1994 as a director of Codorus Valley Bancorp, Inc. and PeoplesBank, and in 2015, was appointed as Vice Chairman and Lead Director of both boards. Reed also served on the Boards of the York County Community Foundation, The Pennsylvania State University-York Advisory Board, and the Crispus Attucks Association.

In 1994, when Reed joined the United Way of York County Campaign Cabinet, no one could have projected his impact on the United Way and the community in years to come. Reed served in various capacities, most notably as Campaign Chair in 1996, a member of the Board of Directors, and Chair of the First Capitol Club.  He extended his efforts in two United Way member agencies, where he led successful capital campaigns for the American Red Cross York Chapter and Penn-Mar Organization, enhancing services provided by both these organizations. In April 2002, the United Way of York County honored Reed with the Distinguished Service Award.

Drawing on their mutual love of railroads, Reed shared a vision for creating a destination attraction for York County with his dear friend, Bill Simpson. Upon Bill’s passing, Reed was appointed President of Steam Into History and worked tirelessly to see the Steam Into History project become a reality in June 2013. Appreciative of Reed’s legal expertise and business advice and his wife Connie’s dedication in launching this historic excursion railroad, Steam Into History named a car in Reed’s honor. Now known as the Northern Central Way of York, this rail excursion is one of York County’s largest tourism attractions.

In 2019, York County Economic Alliance honored Reed with the White Rose Appreciation Award.  That same year, Reed and Connie were honored with the 2019 SpiriTrust Lutheran Cornerstone Award, presented to people who demonstrate outstanding commitment to their community through philanthropy and community service.

Reed is celebrated and mourned by so many, for his indelible mark on his family, Stock and Leader, community organizations, and York County.