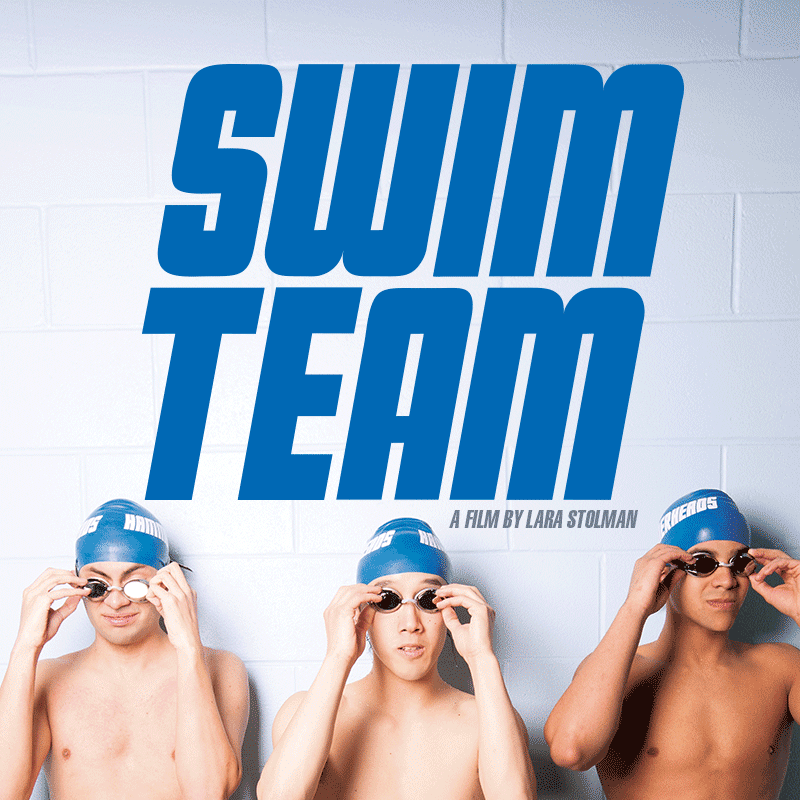 Our School Law Group is excited about the debut of the inspiring film SWIM TEAM at the Midtown Cinema in Harrisburg on September 1.

SWIM TEAM chronicles the extraordinary rise of the Jersey Hammerheads, a competitive swim team, recruiting diverse teens on the autism spectrum and training them with high expectations and zero pity.  The award-winning film captures a moving quest for inclusion, independence and a life that feels like winning.