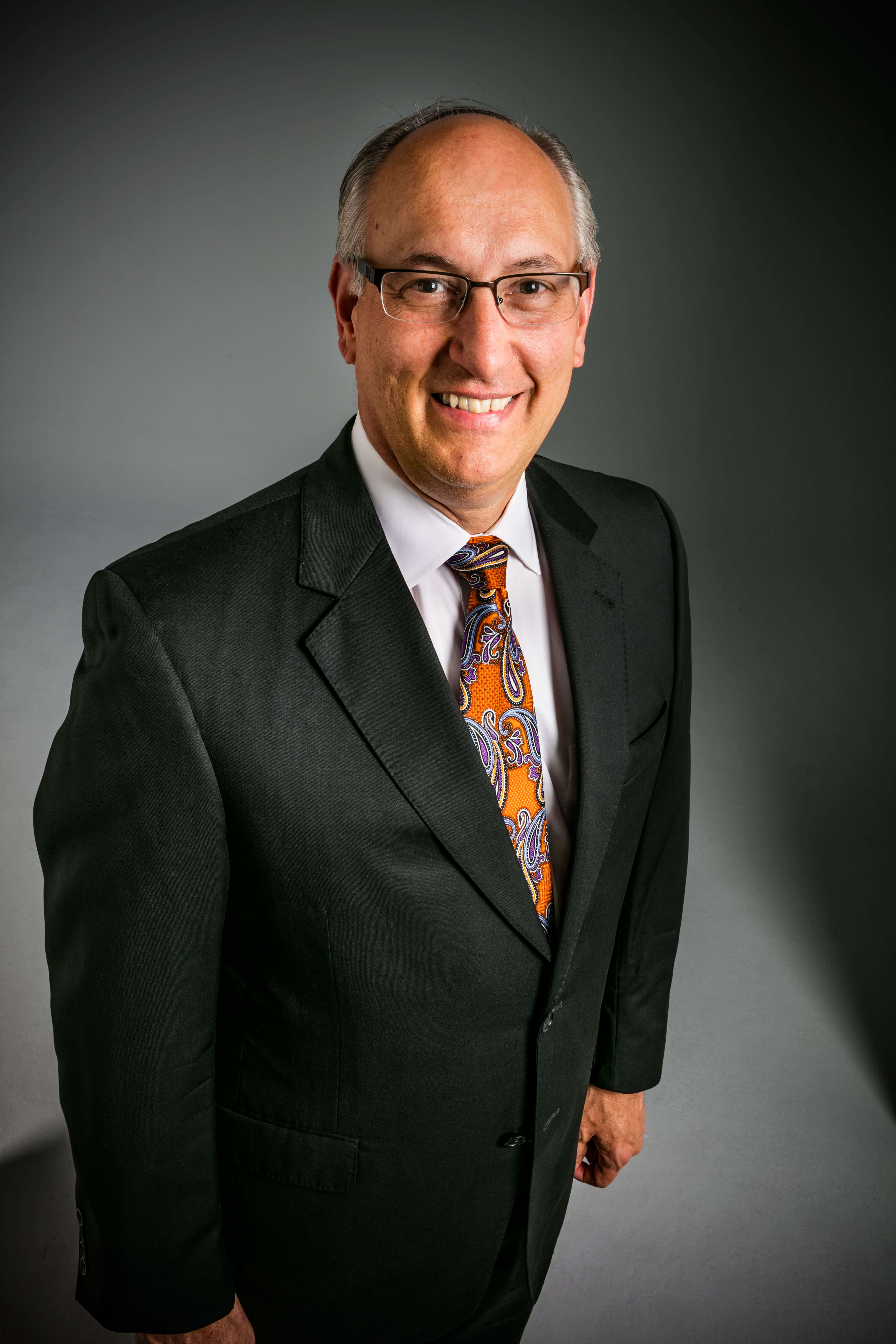 Author and Managing Partner Attorney Ron Hershner will discuss his latest book, Letters from Home: York County, Pennsylvania during the Civil War, with members of the Osher Lifelong Learning Institute at Penn State York on March 13 and 20.

The program will be split into two sessions: one addressing the political background leading up to the Civil War, and the other exploring an in depth look at Letters From Home.

Letters from Home offers a rare personal insight into the Civil War homefront through 23 letters written to Harvey Anderson from 1863 to 1865.  Anderson spent his final years with his daughter, Margaret Anderson Wiley and following his death, the collection of letters that had been stored in an old square candy box remained with his daughter Margaret and were eventually passed on to his granddaughter, Burneta Wiley Hershner.

It was during a visit to Burneta’s home in Lancaster that author Ron Hershner first saw this unique collection of letters.  Hershner, her great nephew, opened the candy box expecting to read stories of great battles and soldiering but instead, he found no letters from Harvey, but only those to him.

In one of the letters, Harvey’s cousin Aggie Anderson shared with him some of the York County news from August 31, 1864. “…they are going to lay a tax on the People for the purpose of getting volunteers you had better believe Coz if it don’t make some of the Copperheads cross they say that the South is going to whip and it is no use to send any more men to the army if I thought such was the case I would go myself rather than the South should gain there Independence…”

“It is a story of a family coping with the distance that divided them from each other,” Hershner writes, “And it is a view into the ardently held and fiercely advocated opinions about the war that divided the southern York County community.”