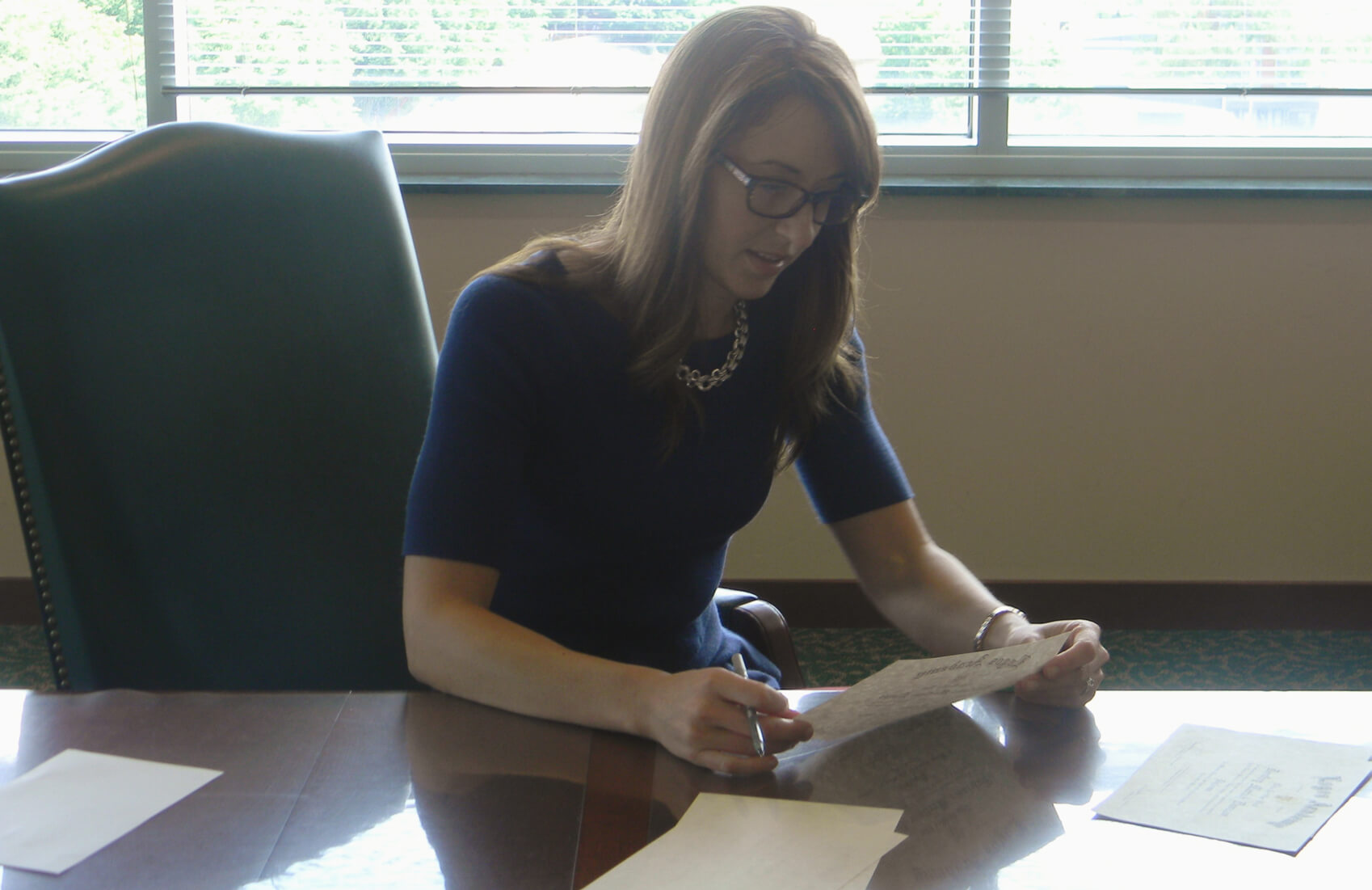 The vision of Logos Academy Board President Attorney Brooke Say and countless other board members, parents, faculty and staff came to fruition on May 29, 2015, as the school celebrated its’ first-ever graduating class at a commencement ceremony attended by over 260 people.

The all-female class included five seniors, over half of which attended Logos since kindergarten.  Adorning their caps and gowns onstage, many may not have realized that these young women were more than just classmates, they were family.  Bonded by a passion for learning and an overwhelming desire to succeed, the ladies of the Class of 2015 now share one other commonality as Logos Academy Alumni.  While their future plans range from college education to military enlistment, these young women are the trailblazers for the Logos community of future graduates.

In 1998, Logos Academy opened its doors with this vision: Students attending would develop strong character and faith along with academic readiness and leadership skills setting them on a pathway toward graduation, higher education, and productive lives in the community. Beginning with just 14 students in kindergarten and first grades, Logos now enrolls 253 students in grades K-12 and has purchased its own building which can facilitate enrollment of up to 325 students.