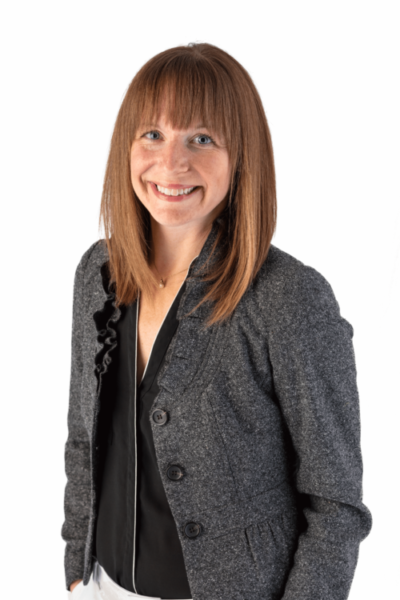 Dr. Dalton Dishes: CFCC Changed My Perception About Law and My Career Path

Dr. Leigh Dalton accepted an invitation to be a commentary speaker at the University of Baltimore School of Law Sayra and Neil Meyerhoff Center for Families, Children and the Courts’ virtual celebration commemorating its 20th Anniversary and the 15th Anniversary of CFCC’s Truancy Court Program.

Dr. Dalton’s commentary, Transforming the Legal Profession, reflected on her experiences as a CFCC Student Fellow.

My experience with CFCC is not singular.  I first engaged with CFCC as a student fellow, engaging in the classroom learning and discussions, visiting youth courts, and – my favorite – assisting in the operation of the Truancy Court Program. When my two semesters involved in the course were over, I didn’t want my experience to end, so I registered to be a research assistant.  And even then, my experience didn’t end.  I then held the position of Truancy Court Program Manager after graduating from law school and passing the Bar Exam.

I enrolled in CFCC with only 2 ideas about what I wanted my legal career to look like:

For me, then, CFCC introduced an entirely new perspective on not only what could be addressed through the legal systems, for matters such as truancy, but the way in which the practice of law could extend beyond the courtroom.

CFCC introduced me to the ecology of human development and therapeutic jurisprudence – not only as concepts, but as a mindset. The ecology of human development and therapeutic jurisprudence are two frameworks that I utilize every day when advising my school district clients on restorative practices, educational equity, and trauma-informed practices.  Yet I would be remiss if I didn’t also note how truly impactful it was for me to see the theory in practice. The visit to the Baltimore City Teen Court, in particular, really got me thinking and provided an example of theory in action. This visit gave me insight into aspects of practicing of law I never knew existed.

While in law school, I was also working in a Baltimore City school as a Community School Partnership Coordinator.  Therefore, the Truancy Court Program was particularly impactful to me because the problems and frustrations I experienced every day in the school – were the same issues I was learning to approach from a holistic mindset.  So while a student in the CFCC program, I took the concepts of therapeutic jurisprudence and applied them immediately by creating an alternate approach to suspension and expulsion at Barclay.

After a few years as the Truancy Court Program Manager, I moved to Pennsylvania and took on a role as the Director of Truancy Prevention Initiative in York County PA. Truancy of course exists in Pennsylvania, but the systems, approaches, interventions, and responses are vastly differently.  But that didn’t stop me from applying the CFCC approach of therapeutic jurisprudence.  Again, heavily influenced by my exposure to the Baltimore City Teen Court, I applied CFCC concepts and established the Youth Court Alliance – a primarily youth-led student-sentencing initiative to address solutions to the problems causing students to be truant.

Additionally, Dr. Dalton authored an article for the winter edition of the University of Baltimore School of Law United Family Court Connection, CFCC Changed My Perception About Law and My Career Path.

Prior to joining Stock and Leader, Leigh served as the Director of the York County Truancy Prevention Initiative, a United Way of York County program, in partnership with the York County Bar Foundation. In that role, she provided training and education on truancy to audiences across the state.

Additionally, Dr. Dalton was influential in overseeing the York County Youth Court Alliance’s implementation and expansion in three York County school districts. In 2019, the program received the “Program of the Year Award” from the International Association of Truancy and Dropout Prevention. In 2012, she was recognized as “A Person Who Matters” in York County for her efforts in furthering the Youth Court, primarily funded by the PA Commission on Crime and Delinquency.