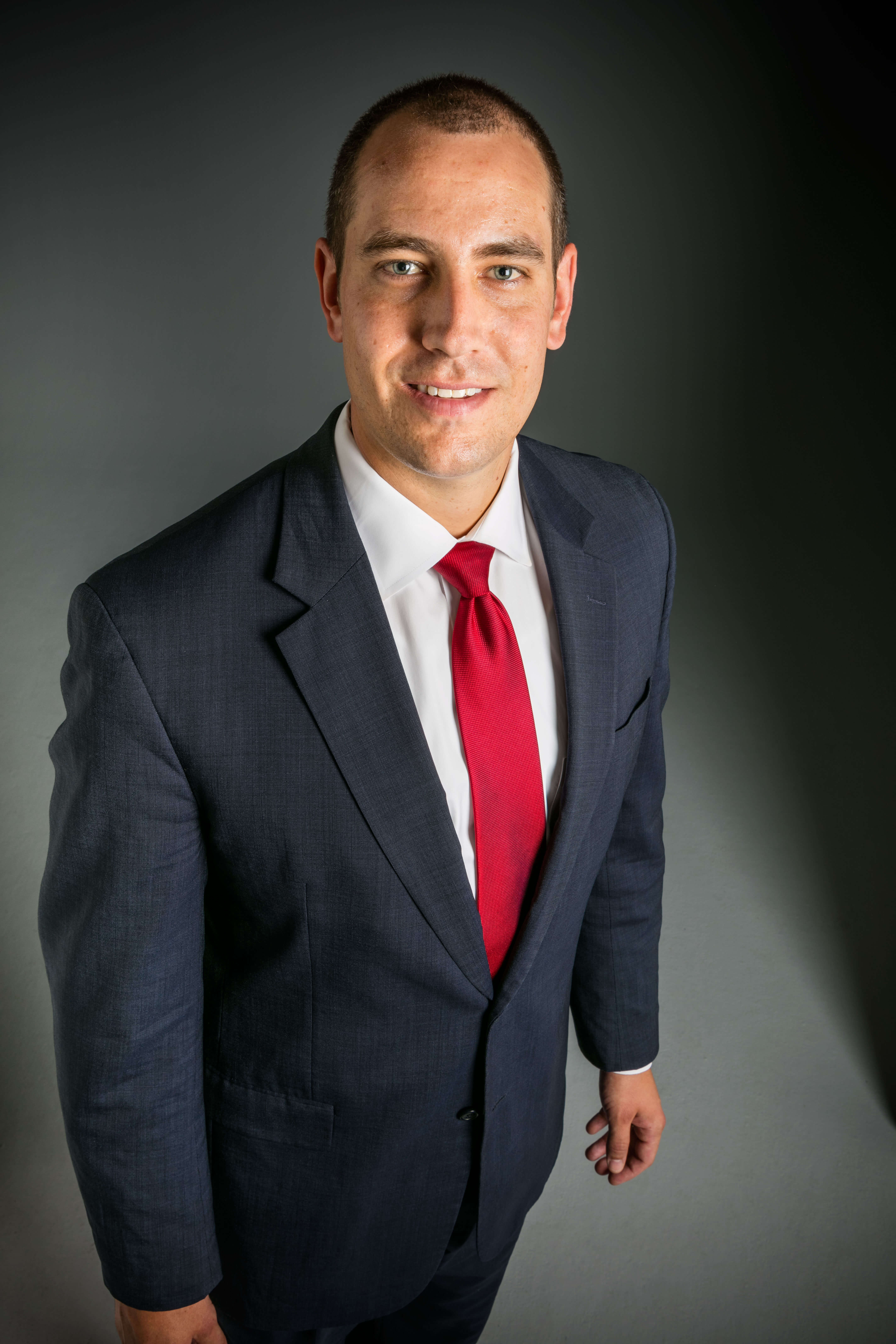 For those of you who don’t know Peter Ruth, there’s much more to the 6’8″ real estate attorney than meets the eye.

That’s why the Realtor’s Association of York and Adams Counties (RAYAC) decided to catch up with Peter Ruth to find out more about his passions and his personal life for the February edition of RAYAC Connection.

Check out what Peter Ruth had to say:

“My wife’s name is Hilary Ruth. We were married in 2013 and have a wonderful fur-child named Dexter. He is a Coobrador (coonhound Labrador mix) and we live in the booming metropolis of the census designated place known as Spry in York Township. Mom and Dad both live in York County. Brother Matthew and his fiancé Taylor reside in Manchester, and my older brother Andrew and his wife Mallory reside in Reston, VA. My mom’s side of the family is from Glen Rock, New Jersey, and my dad’s side is from West Lawn in Berks County.”

Exactly how tall are you?

“My wife and I just visited Iceland (mainly the capital, Reykjavik) and it was AMAZING. Even with temperatures in the low 20s with wind chills in the teens, it was incredible, like you are visiting a different planet. If we’re not traveling out of country, our favorite places to travel would be Emerald Isle down in North Carolina or Stone Harbor in New Jersey.”

We understand you and your father share the love of baseball.

“My father, my two brothers, and I have been to all thirty Major League Baseball stadiums. It started when I was about 13 when we took a baseball tour with a bunch of other local fathers and sons. We would try to get to about three or four different stadiums each summer trip. My little brother was the last to join the tour but the first to finish. It was a really great time, allowed us to see different parts of the lower 48, and was a great way to bond with my brothers and father. There are many hilarious stories from each trip, but I’ll save those for a different time.”

What’s the best part about your career?

“The best part about my career is the ability to have a complete stranger walk through the door with a problem or issue. Although it’s not my problem or issue, it is the most important thing to this stranger who becomes a client. Whether it’s getting to settlement, drafting a will or power of attorney, or just working through a hostile situation, the ability to guide that client through an often complex legal issue is very rewarding. It can be challenging as well, but the more experience I get, the more comfort I have in effectively handling those situations, even if the result is not 100% desirable to the client.”

“I love to read. Right now, I am finishing the last of C.J. Sansom’s medieval crime novels starring Matthew Shardlake, a hunch-back attorney who pleads before the Court of Requests during the tumultuous reign of Henry VIII. The book is called Lamentation and I would highly recommend it to anyone who has an interest in crime novels and medieval history. I also am a big fan of medieval history in general (for those who are daring enough, ask my father about the 40 page paper I wrote on William Wallace and the Scottish Wars of Independence for my senior thesis in college at Lebanon Valley College).”